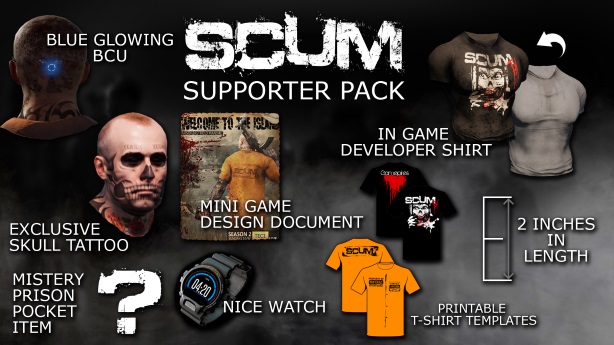 SCUM is built with Unreal Engine 4 and will expand throughout the Early Access period. Fans can follow details on development with weekly dev blogs on scumgame.com and on Twitter @SCUMgame. 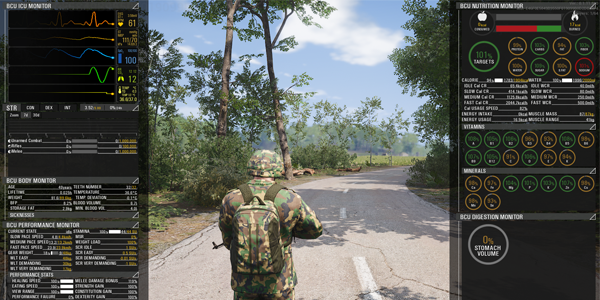 Massive Landscape: Traverse and explore 144 sq km of terrain that includes dense forests, picturesque beaches, serene fields, abandoned towns, and rundown airfields. Initially, the massive terrain will be handled by foot and as development continues vehicles will be introduced for quicker movement. 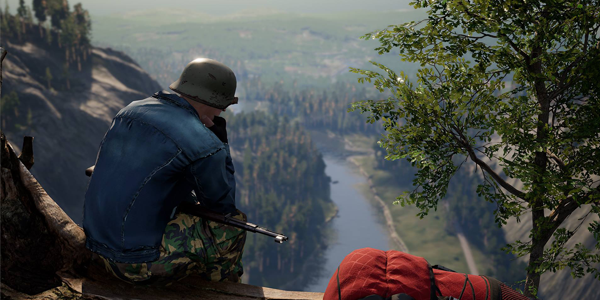 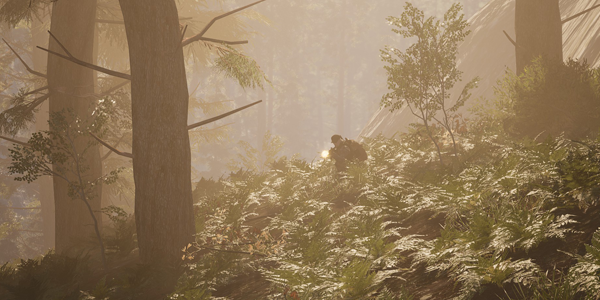 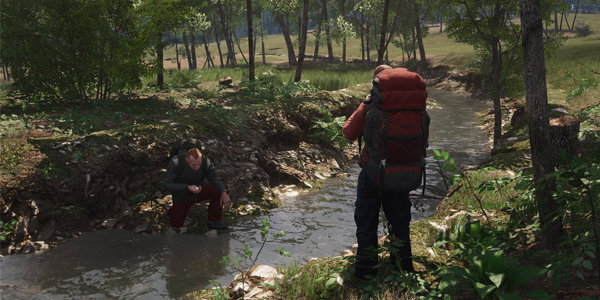 
FEATURES IN CURRENT GAME
The following features are available in the game as it is available now. Please continue to check this area and the Steam forums for updates to featuresets and additions through the Early Access period.

FEATURES PLANNED FOR VERSION 1.0
The following features are not yet in SCUM and are planned as a part of the Early Access period. The timing and depth of these features are subject to change base on community feedback and development realities.